In the subsequent decades, the company experienced turbulent growth, partly due to its hunger to expand and the extension of the product portfolio. In 1948, Bakker launched its syrup production, adding the natural vinegar production in 1980 under the inspiring leadership of Piet Hein Bakker, Cees’ son, who took over at the helm in 1969. While he was director, the company continued to grow autonomously and there were more acquisitions, Renco (1989), Gulpener Azijnfabriek with subsidiary Koninklijke Tromp & Rueb vinegar factories (1992), Azijnfabriek St. Martinus Belgium (1995), Herschi and Hero syrups (1995), All-in Drinks Nederland (1997), Vinaigrerie Fuchs France (2002), Essigfabrik Poiger Germany (2006), OKL Bzenec Czech Republic (2007), MFM Czech Republic and Aromka Czech Republic (2008), Vinaigrerie Etoile Belgium (2010), Van der Graaf Nederland (2011) and the acquisition of Bakker Havu Nederland (2013) respectively. In 1998, he also entered into a joint venture with Maasfood Nederland 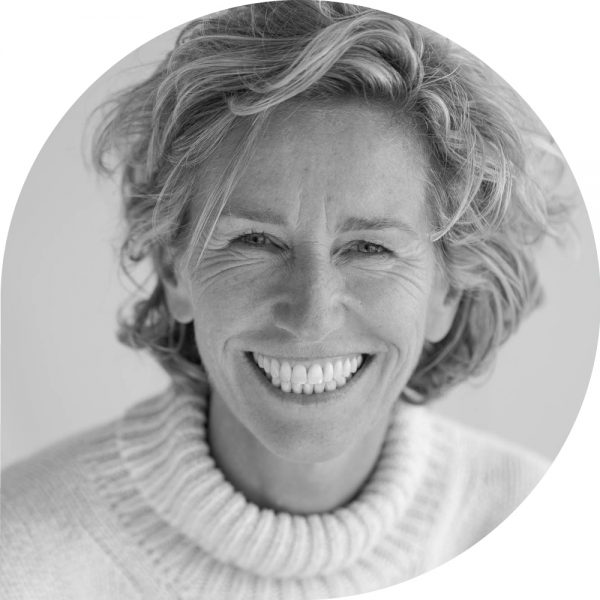 In 2012, Piet Hein Bakker’s wife, Patricia Surendonk, became CEO of the international family business. With her unbridled passion and entrepreneurship, she moved developments in the company up another gear. Burg embarked on a large-scale refurbishment of the Heerhugowaard site where the head office is based. The brand new park with its 47 shiny tanks was opened in 2017. The world’s biggest fermenter is a prominent feature in the glass brewery and that was just the start of an impressive process. In 2020, the factory on Marconistraat will be unrecognisable: hypermodern, future-proof and sustainable. But the production capacity will also double, also thanks to the fully automated warehouse.

Heerhugowaard is not the only site undergoing a makeover. Work is ongoing at other production sites to extend and improve processes and the machine park.

Burg Group is thus making sure that it is ready for the future, a future for today’s and future generations. As a result of all these developments, we strengthen our position as market leader in Europe in natural vinegar as well as the leading role of the wide range of syrup products, particularly for the Dutch and Scandinavian markets.

We use cookies (and similar techniques) to make your visit to our website even easier and more personal. These cookies enable us and third parties to collect information about you and to monitor your internet behaviour on our website (and possibly also beyond). We – and third parties – use this information to adapt content or advertisements based on your interests and profile. In addition, cookies make it possible to share information via social media. In order to use the entire website, you have to accept this cookies by clicking on ‘I agree’ below. This privacy and cookie policy applies to all websites of Burg Groep B.V. (Read more about our cookies)